To celebrate the launch of the 'Plymouth in Bloom' competition, and to report on the progress made in our 1940s themed school garden, Plymouth City Council arranged a media event involving photographers from the Herald, and also from the local free paper, the Plympton, Plymstock & Ivybridge News. Another freelance photographer was also present to take a range of photos of the children posing with the many artefacts and set pieces within the garden. Unfortunately, ITV South West didn't come along, although they were expected.
Councillor Michael Leaves was also present, as was Roland Sloggett from Plymouth City Museum. We also invited Helen Penberthy from Babcock Marine, Plymouth, who was accompanied by the 4 apprentices who manufactured our German fighter parts. Carol Wride from Plymouth Park Services also came along, as she was keen to see the progress made in the garden ahead of the Plymouth in Bloom competition. Plymouth city council also produced a press release on the day of the event, and this can be viewed by following the following link; this may also be in the Herald at some point in the near future, along with a selection of the photographs taken: http://www.plymouth.gov.uk/newsreleases?newsid=259571
The following photographs represent what displays /artefacts /set pieces were on show in the garden on Friday afternoon. Images of the children who took part in the media event will be included in a future Blog post, once permission has been sought for the photographs to be used. 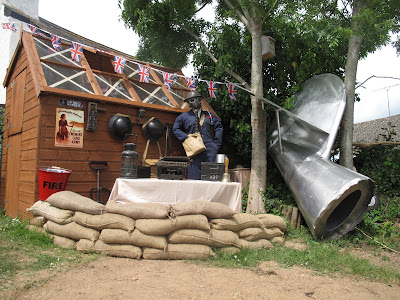 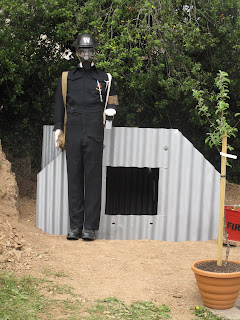 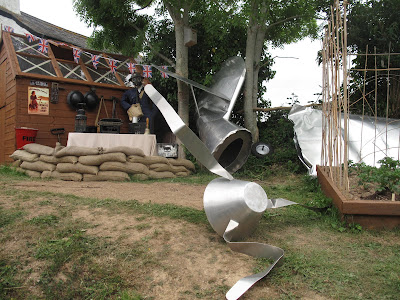 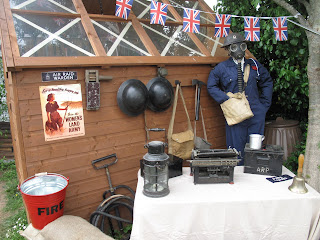 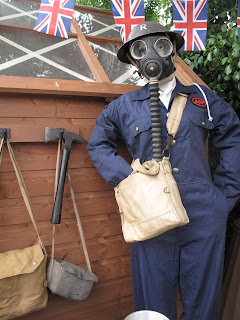 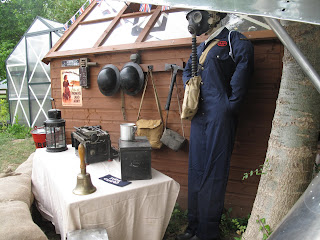 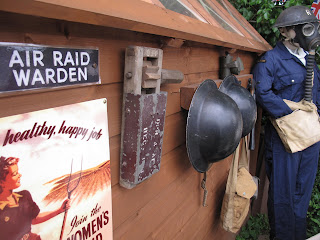 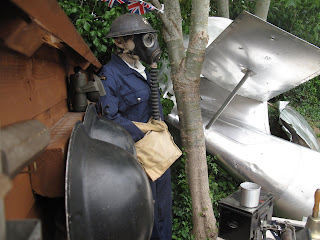 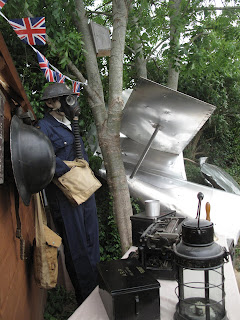 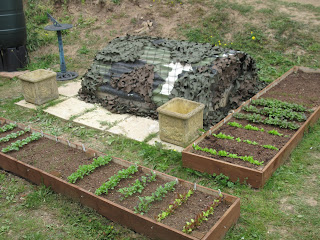 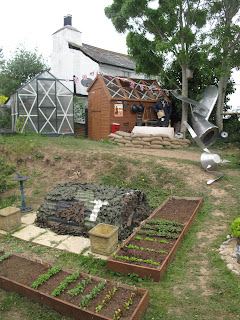 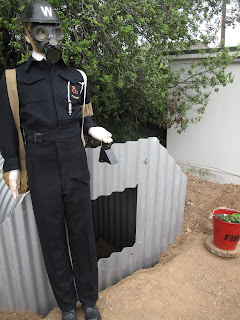 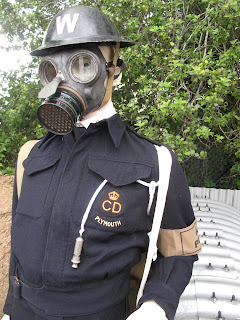 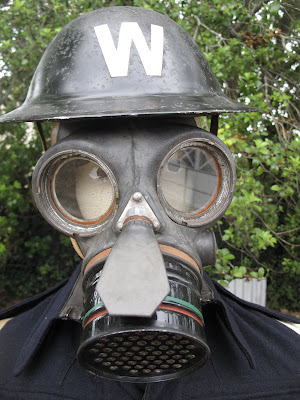 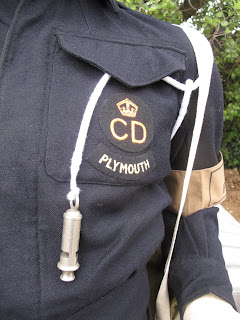 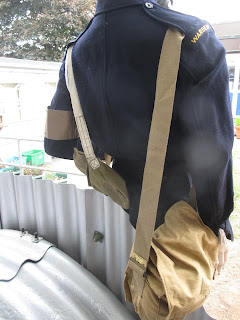 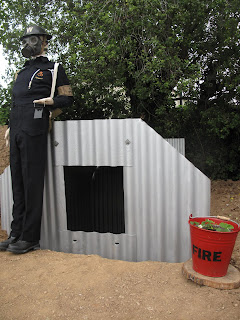 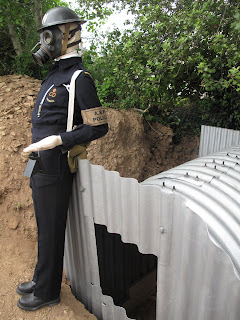 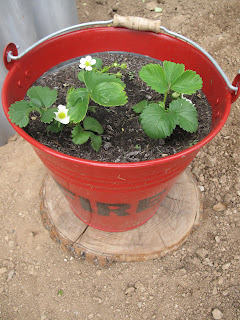 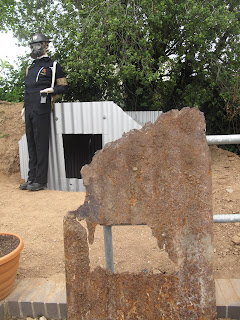 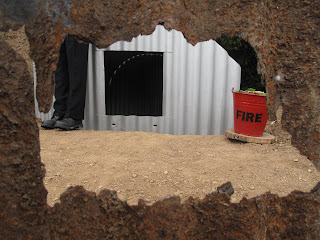 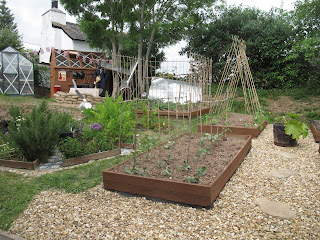 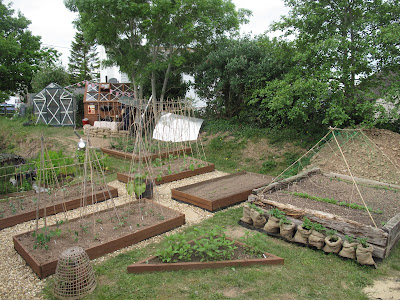 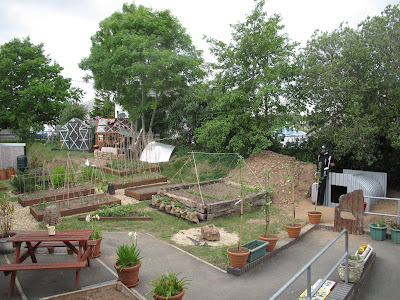